Can't go any lower than 1 star or l would have. I was lied to and deceived in the purchase of my RV. Mike was the person who sold it to me. I was told everything had been checked out and the RV had been throughly gone through. and would be again before it left the lot. I choose the rv I wanted and was told AFTER l signed the papers they would move it over and fully connect it up. It was closing time when the papers were signed on Saturday so I told them I would be back in Monday for the go over and it was arranged for the transporters to be there Monday for them to bring it to me. When I got there it was in fact connected to power and water, and I was told it was good to go I asked about the hot water heater and furnance and was told it had already been checked out but they didn't have any propane available to check it out on site at that time, I pointed out there were tanks on other rv, but was told they can't take them off, but they had been checked out and both worked. I walked into the rv and the lights were dim, they did change out the converter. I assumed it was then ready to go, by that time the transporters arrived so when they tried to bring the slide in it would not go in, Mike told the transporter to hook it up, he brought 4 guys over to manually push the slide in. I refused to allow the transporters to take it and told him to remove it off his truck it was not going anywhere. I was told the contract is AS IS a contract they have you to sign before you see anything work. I refused to accept and asked for my 3200 down payment back, I was told NO REFUNDS and I told him then this becomes a legal matter then, he said wait, we will take care of it, A couple of days later he called me and told me it was now ready. I thought all was well, I later found out the refridgerator was on a recall list they blow up, I called the company who made the refridgerator and they sent a tech out, he made me aware the furnace exhaust and down into the furnace was throughly packed with mud dauber nest, and was unsafe to use, I came to pick up my tags and was talking to Shelby and he said they could not do anything about it since it was sold before he got there and Mike was no longer there. The tech there did offer to come out to check it out this has been a month ago, guess what it now getting cold and still no show, and then I noticed the registration it's on a Salvage title something that was never disclosed to me before, had I known if was salvage I certainly wouldn't paid 16,000.00 for a 2007 travel trailer. I mention this all to them and they get ugly. They screwed me over real good. Not sure what I can do about it except file a complaint with the AG office, Better Business, Galveston County and any other agency I can. If nothing else to warn other people the type of people they are dealing with when they deal with these people at Bayview Rv in Baycliff Texas 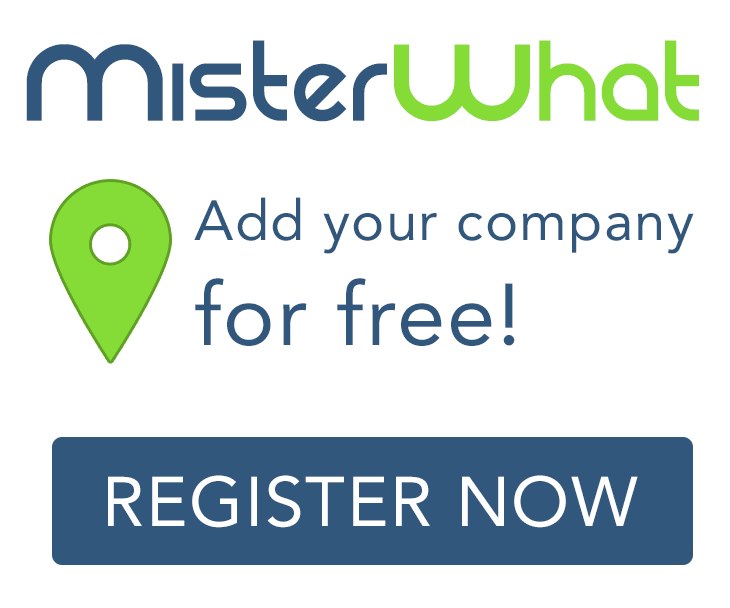